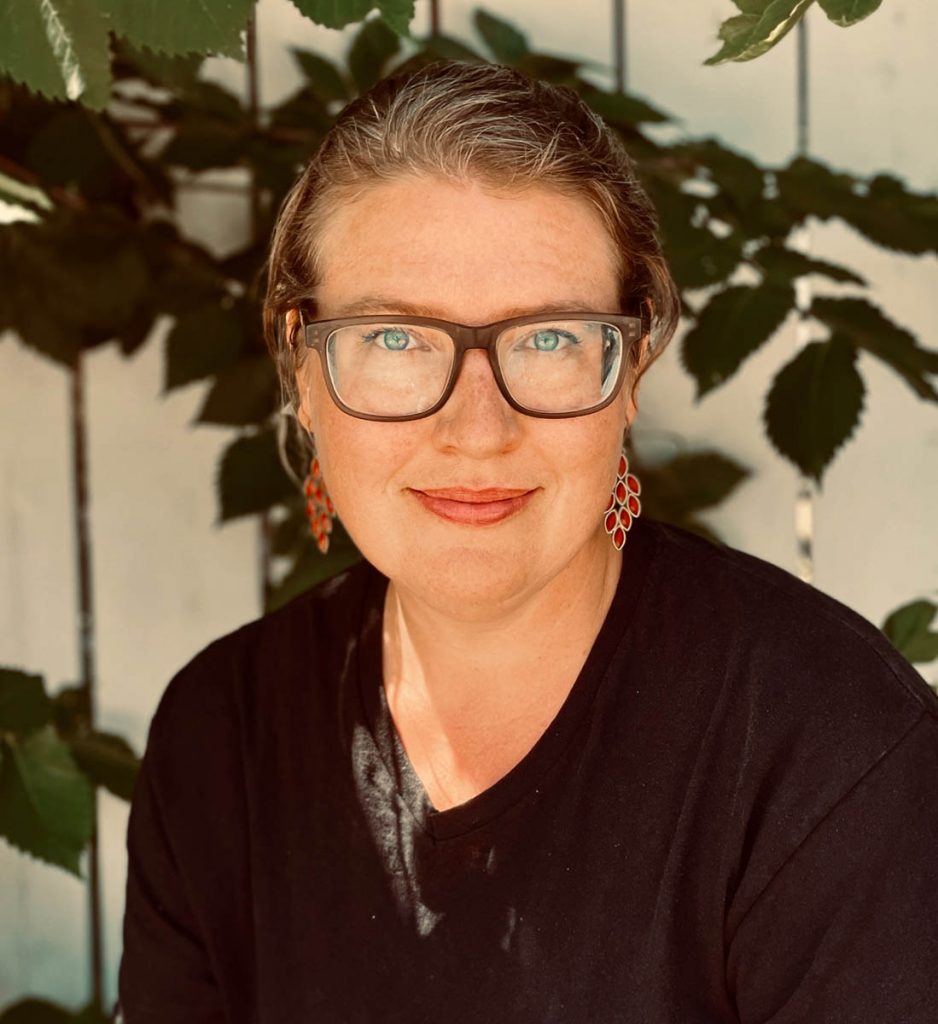 The Art Gallery of Swift Current is pleased to announce the appointment of Heather Benning as Director. She will assume the role July 1, 2021.

Benning is a practicing artist whose work, rooted in the landscape of rural Saskatchewan, has shown widely across North America and Europe. She completed a Bachelor of Fine Arts at the Nova Scotia College of Art and Design and a Masters of Fine Arts in Sculpture at the Edinburgh College of Art, University of Edinburgh.

Benning’s artistic work has garnered numerous grants and awards. She’s been longlisted for the Sobey’s Art Award, received a Saskatchewan Lieutenant Governor’s Award, and won two London (UK) International Creative Competition Awards. In support of her projects, she’s received grants from Canada Council for the Arts, The Saskatchewan Arts Board and the Imperial Tobacco Canada Foundation. Her projects have been reviewed and featured in Canadian Art Magazine, Sculpture Magazine, Galleries West, Espace, Uppercase Magazine, Studio Magazine, The Paris Review, The PN Review, The Daily Mail, the CBC, and The National Post.

Benning brings to the AGSC her broad experience teaching in both university and community settings. She has led workshops and lectured at numerous Canadian and British universities and galleries, as well as at Cornell University, SUNY, and Rhodes College in the United States. She’s also held artist-in-residence positions at the University of Regina, the Norfolk Arts Centre in Ontario, and in Redvers, Saskatchewan.

Funded by the Saskatchewan Arts Board, while in Redvers, Benning developed highly successful arts education programs for adults and children and established a popular guest lecture series which brought well-regarded practicing artists to the small community.

In recent years, Benning has worked extensively with CARFAC Saskatchewan as an artist mentor. This role has seen Benning travel throughout the province to engage with rural artists, offering constructive critique and advice.

Born and raised on a farm in central Saskatchewan, Benning has a deep and abiding commitment to arts education and community outreach in rural settings. Through her new role as Director, Benning is excited for the opportunity to contribute to the artistic landscape of Swift Current and the surrounding area.