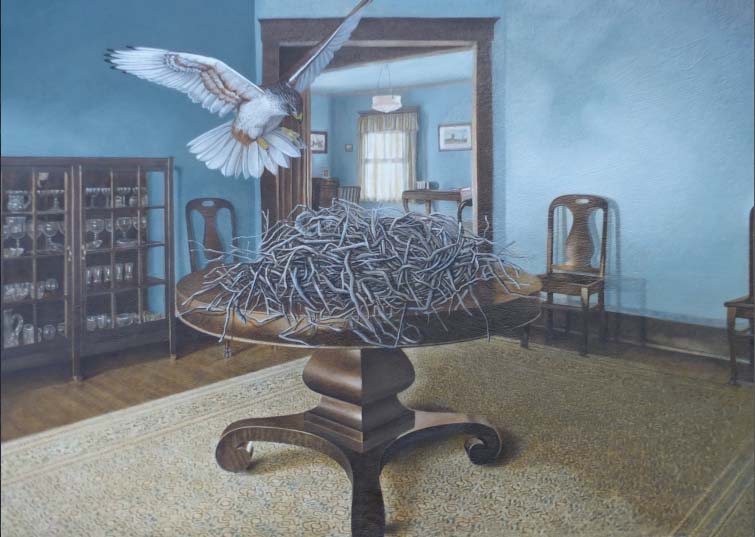 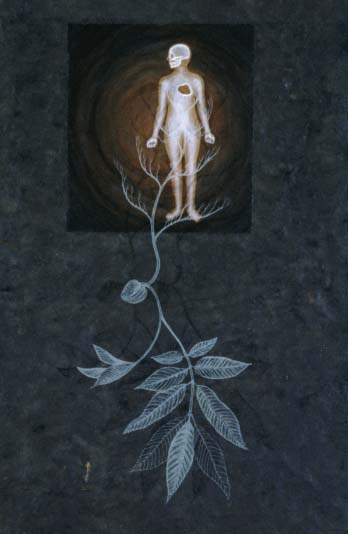 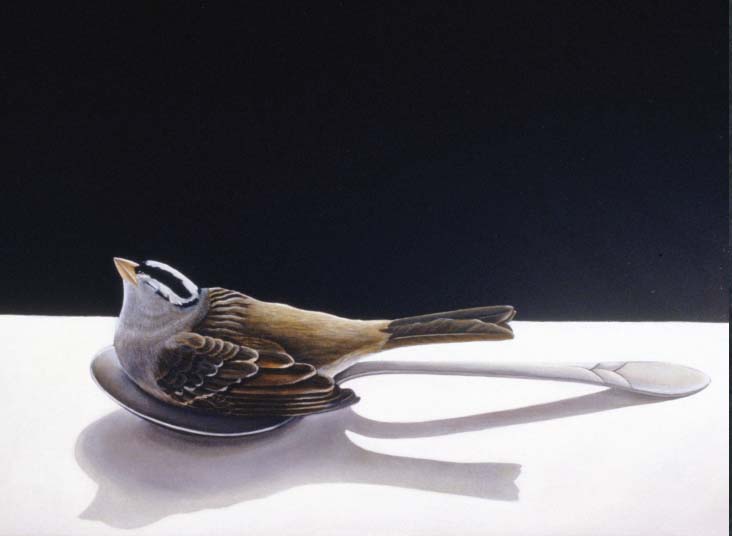 A retrospective survey of the artwork of Marsha Kennedy

Embodied Ecologies presents a retrospective survey of the compelling, poetic, political and hauntingly beautiful work of Saskatchewan artist, Marsha Kennedy. This exhibition explores the conceptual basis and evolution of Kennedy’s art practice through multiple bodies of work that engage in concepts pertaining to the body, motherhood, feminism, spirituality, nature, ecology, environmental sustainability, and colonial impacts on the land, spanning the course of Kennedy’s impressive and prolific four decade career.

Marsha Kennedy has spent most of her life living in southern Saskatchewan. During her formative years as a professional artist she moved to Toronto, Ontario where she received her MFA from York University. She lived and worked as an artist in Toronto for eleven years before returning with her son to Regina, where she currently resides.

Early in life, Marsha understood that her relationship with nature and other species was fundamental to the quality of her life experience. This recognition later became the motivational force behind her art practice. Kennedy encourages her audience to recognize the essential meaning of our relationship to nature and other species. She is compelled to awaken and provoke a change that challenges our current cultural values and beliefs.

This exhibition is organized and toured by Moose Jaw Museum & Art Gallery with curator Jennifer McRorie.

A printed publication and media interview for this exhibition will be available.