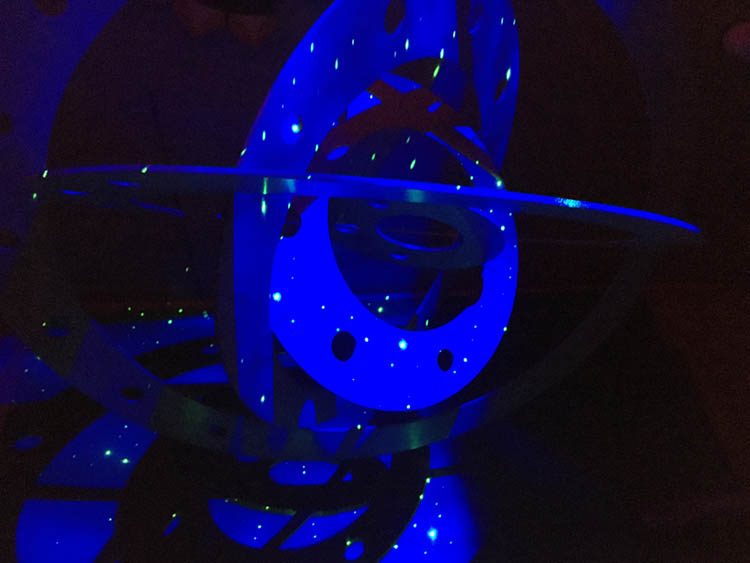 Presenting a retrospective survey of the past fifteen years of artmaking. The title work, Anti-Universe is a unique installation incorporating black lights and a Kinetic element that takes the viewer into the surreal.

Milan Gerza sails a boat – a small craft that he navigates down the South Saskatchewan River. This is the reason he chose to retire in the small town of Kyle, Saskatchewan. That, and to be near his daughter in Saskatoon, whom he had raised as a single parent.

Originally from the Czech Republic, the two lived in Prague and travelled throughout Russia, North Africa and Cyprus following work. As an adult, his daughter’s life took her to Canada and in retirement Milan followed.

He knows the importance of art. He studied art history, dance and philosophy. He has been witness to some of the greatest works of art in the world. Over the past decade and a half, Milan’s attention has been devoted to art-making – to his sculpture.

As a sculptor he is methodical, carefully articulating the purpose and often a moralizing message within each series of works. Using locally sourced softwood Milan carves, constructs and paints his sculptures. He will focus on a subject to produce a small grouping of artworks that address different aspects of the overall theme. Over the years Milan Gerza’s work has moved from illustrative reference through greater abstraction to human emotion and psyche into surreal and conceptual work.

He is philosophical, sensitive and persistent, appreciative of life and desires to express something meaningful. This exhibition is that expression.

A printed publication and online media interview along with a slide-show tour are available with this exhibition.

Organized and presented by Art Gallery of Swift Current with Curator, Heather Benning. 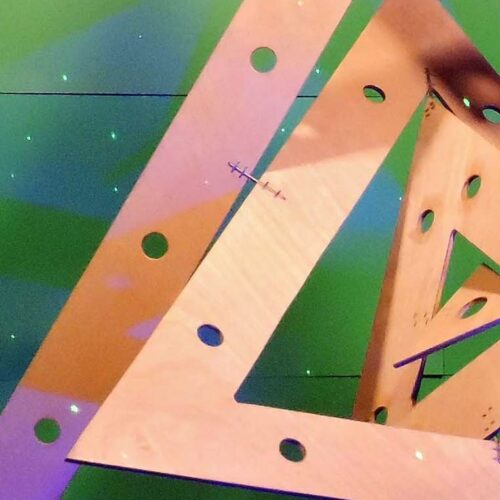 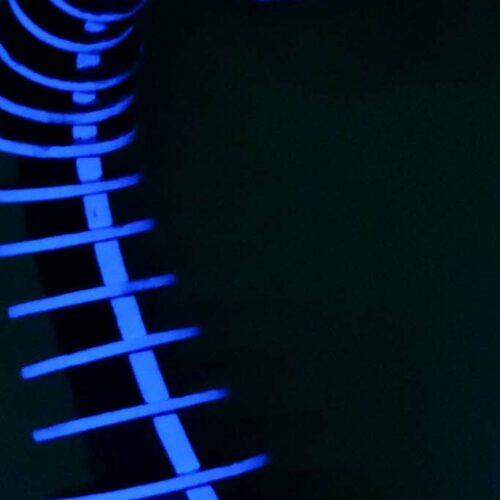 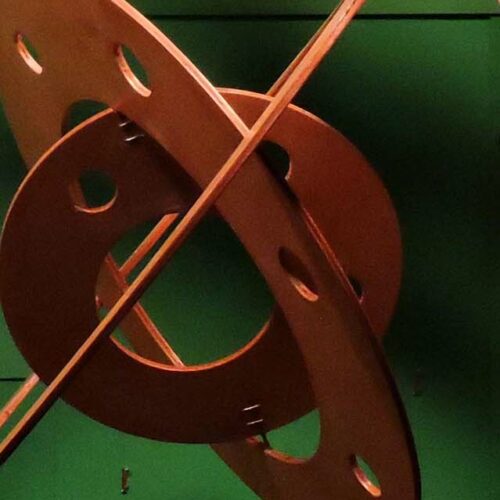 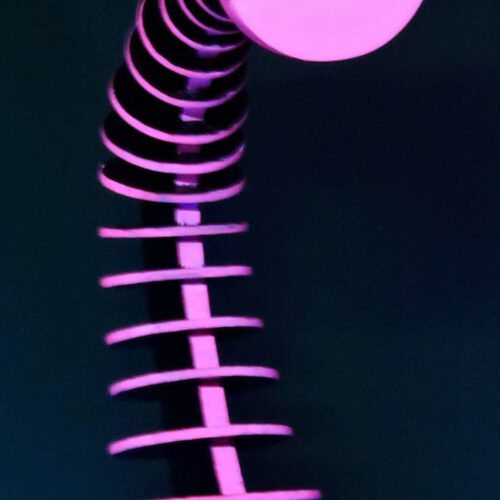 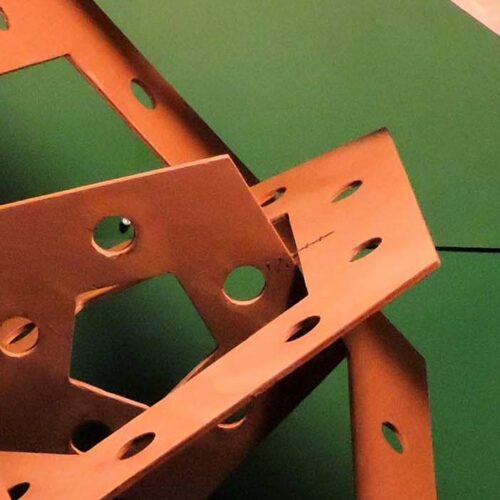 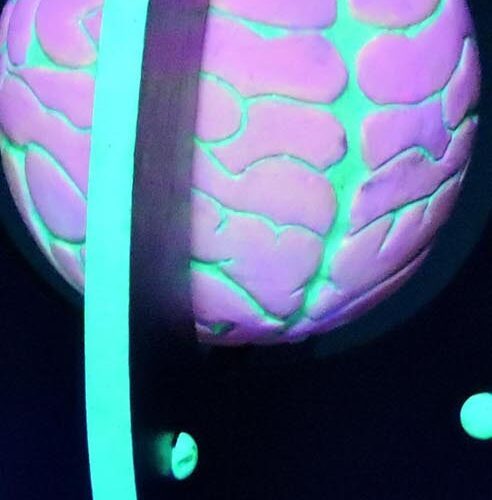