Revolution in the Rock Garden – A Treaty Four Art Action

Edward Poitras will present an artist talk/tour of the exhibition Edward Poitras: Revolution in the Rock Garden.

The talk/tour will be followed by a glimpse into the creative and collaborative process of Edward and Robin Poitras, artistic co-directors of New Dance Horizons.

An outdoor performance event is planned, weather permitting, to be followed by an event at the Lyric Theatre, 227 Central Ave N. at 4:00 pm.

This event is organized by the Art Gallery of Swift Current in partnership with New Dance Horizons and Lyric Theatre.

The exhibition Revolution in the Rock Garden presents a focused retrospective survey of the compelling political, spiritual, and provocative work of Saskatchewan, Métis artist Edward Poitras, created over the course of his highly respected four-decade artistic career. Poitras envisions this exhibition project as a series of “Treaty Four Art Actions,” which will play out in four acts or parts at four different locations. Venues within Treaty Four include the Art Gallery of Swift Current, Moose Jaw Museum & Art Gallery, Godfrey Dean Art Gallery in Yorkton and the Esplanade Arts & Heritage Centre in Medicine Hat. These “art actions” will involve Poitras, in collaboration with the gallery curators, revisiting and re-contextualizing his past works, as well as including new works, which address the colonial history and impact of Treaty Four.

The work presented spans the course of Poitras’ career from the late 1970s to the present, being derived from public and private collections across Canada, as well as from the artist’s personal collection. These four exhibitions feature installation works, video, painting, photography and sculpture, reflecting the diversity of Poitras’ long-standing practice in visual and performance art. Poitras’ work consistently engages visually and conceptually with issues pertaining to the Treaties, colonialism, post-colonialism, cultural identity and place, spirituality, language loss, storytelling, and the rewriting of history, as well as reflecting on processes towards Truth and Reconciliation. This series of survey exhibitions explores the conceptual basis and evolution of Poitras’ practice, its historical position within postmodern and postcolonial art in Canada and its contributions to Indigenous contemporary art.

For four decades in Canada, many Indigenous artists have challenged prevailing notions of a master narrative in the historical development of this country. Edward Poitras has been and continues to be at the forefront of this.[i] As a Métis artist, living on George Gordon First Nation in Saskatchewan, from a Métis (French/Cree) father and a Saulteaux mother, and who belongs to a distinctive third culture, Poitras’ work blends the strategies, iconographies and formal vocabularies of European art with those of Indigenous art, spirituality and culture. He is known for mixing the usage of natural materials, such as feathers, hide, horsehair, and bones, with industrial or electronic materials and discarded technology, such as circuit boards. Uniting these materials for Poitras is like “restoring life” and expressing his own identity. The invention, rearrangement and negotiation of identities are central concerns in Poitras’ artistic practice.

Organized by the Moose Jaw Museum and Art Gallery in partnership with the Art Gallery of Swift Current. 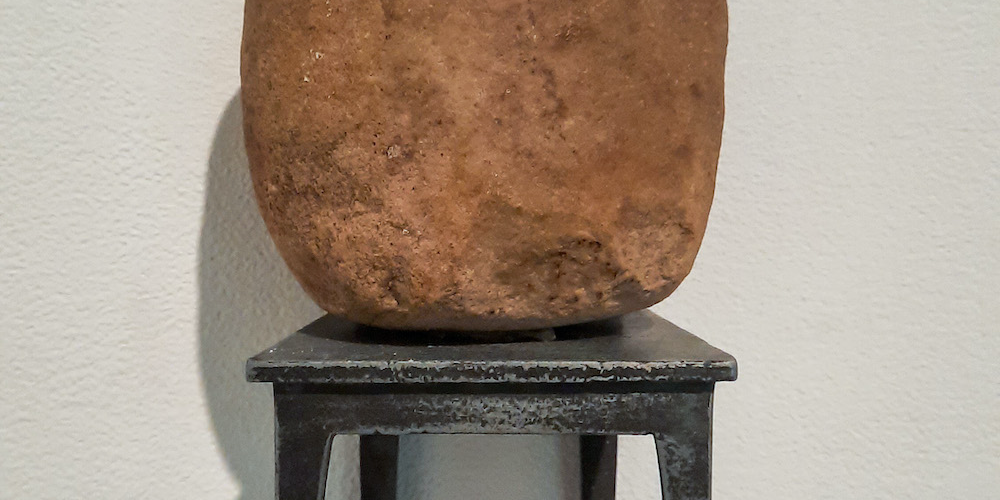 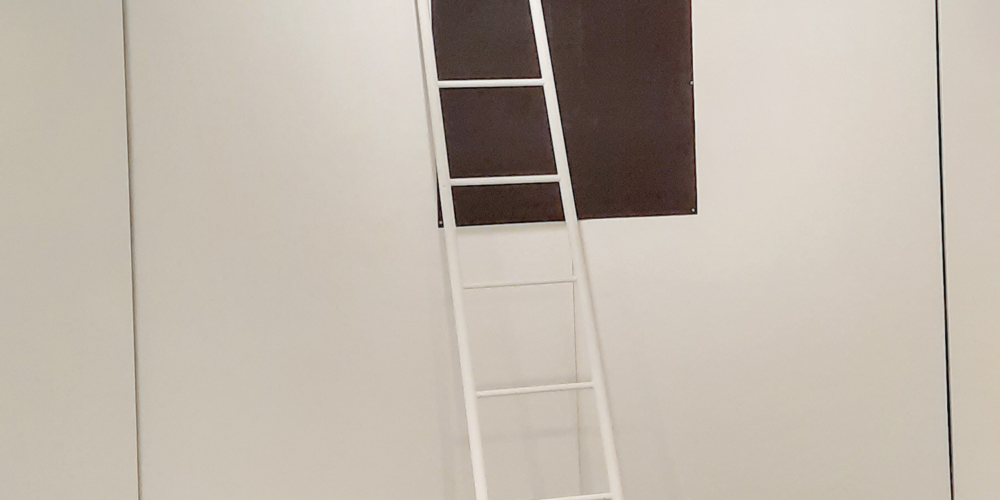 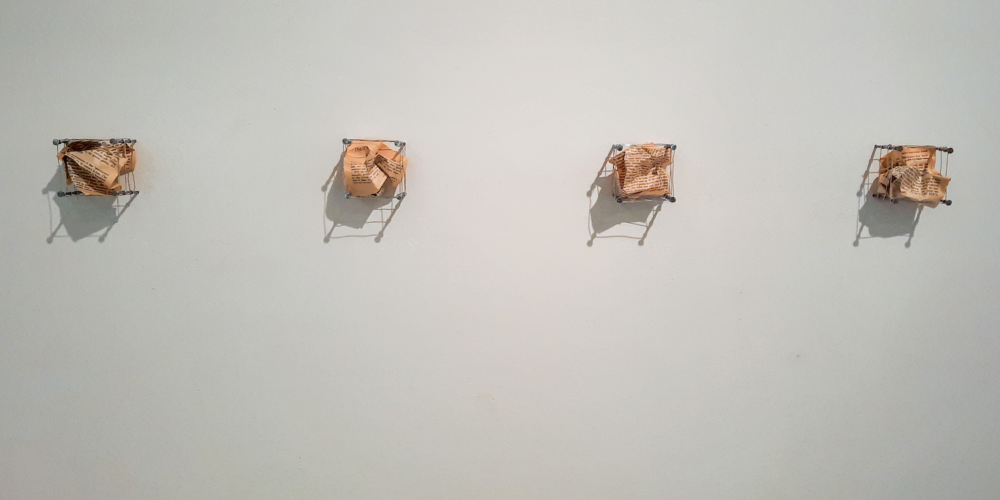 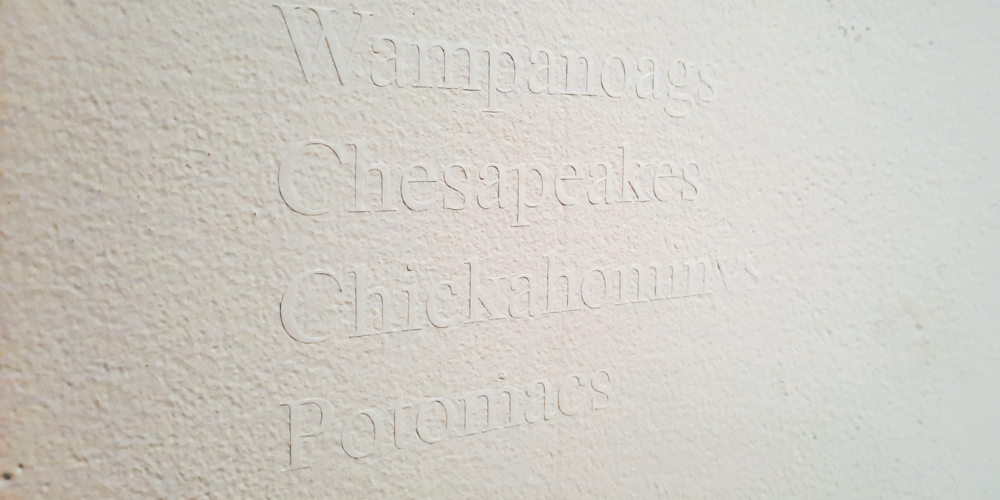 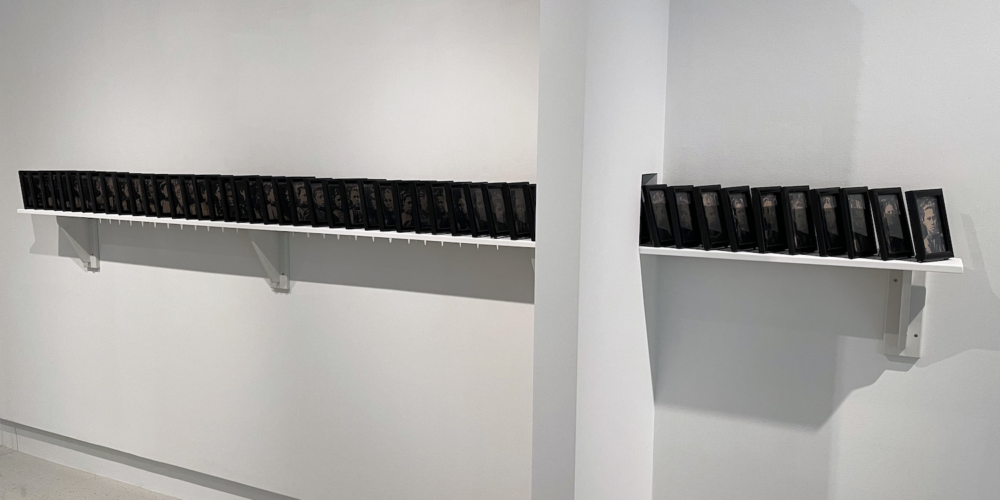 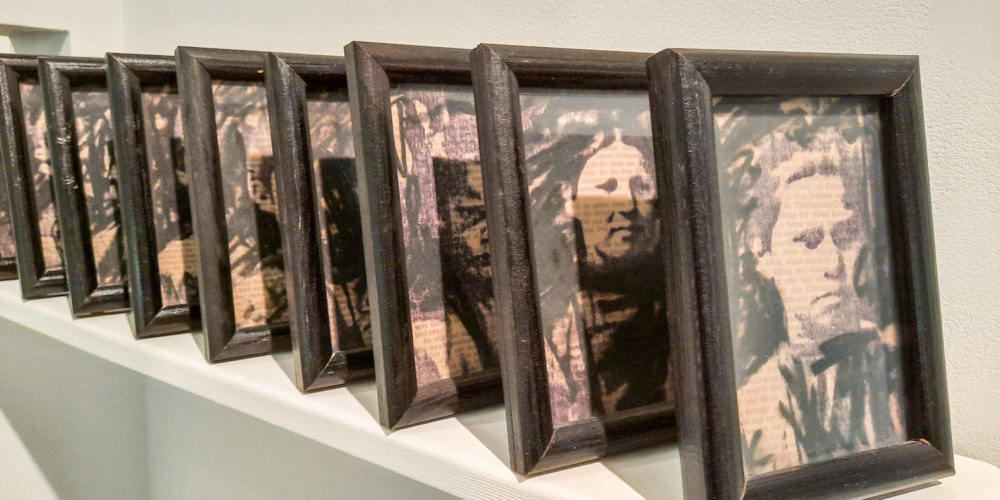 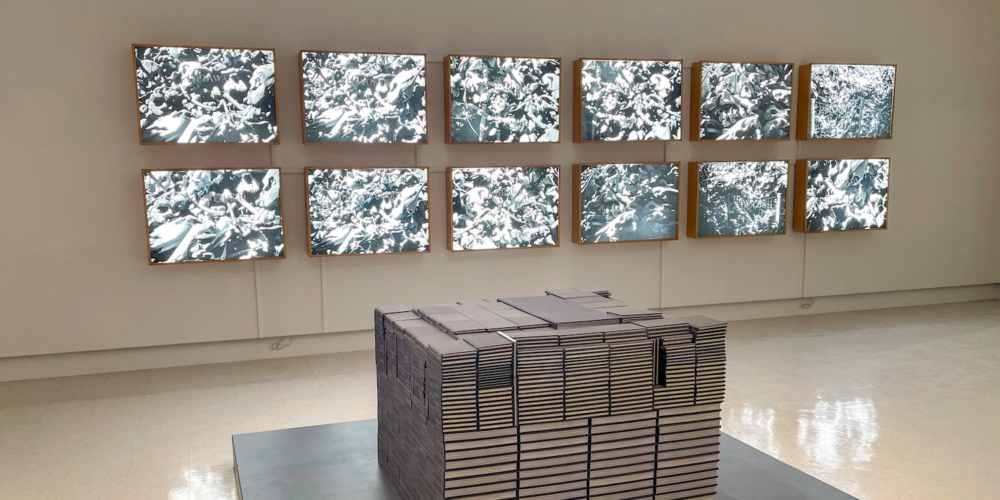 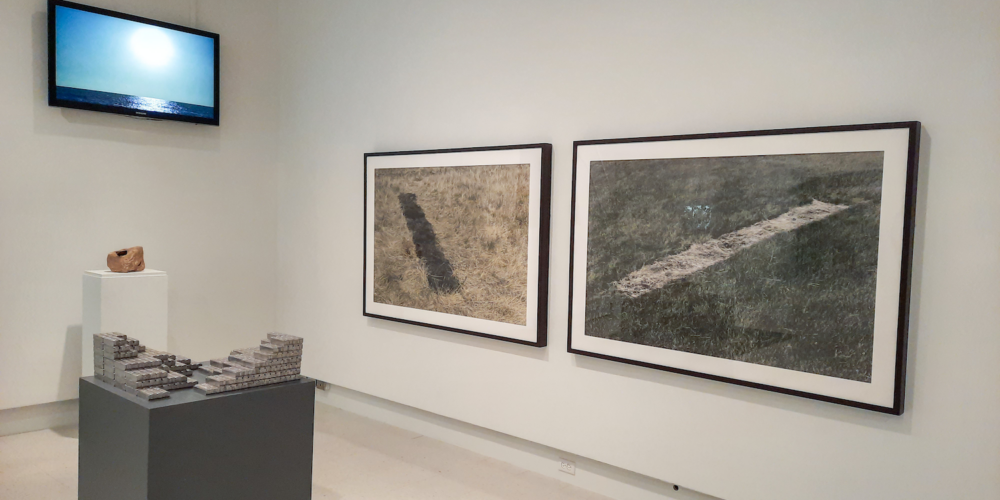 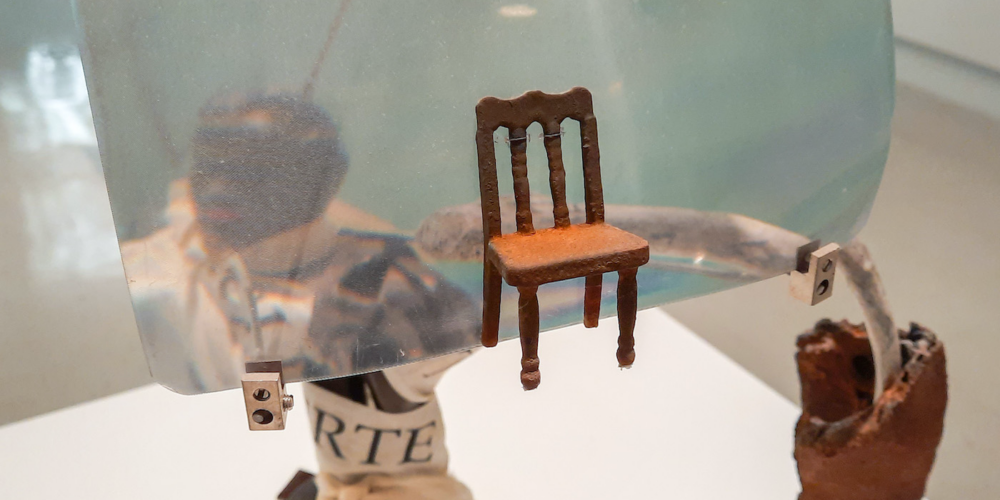 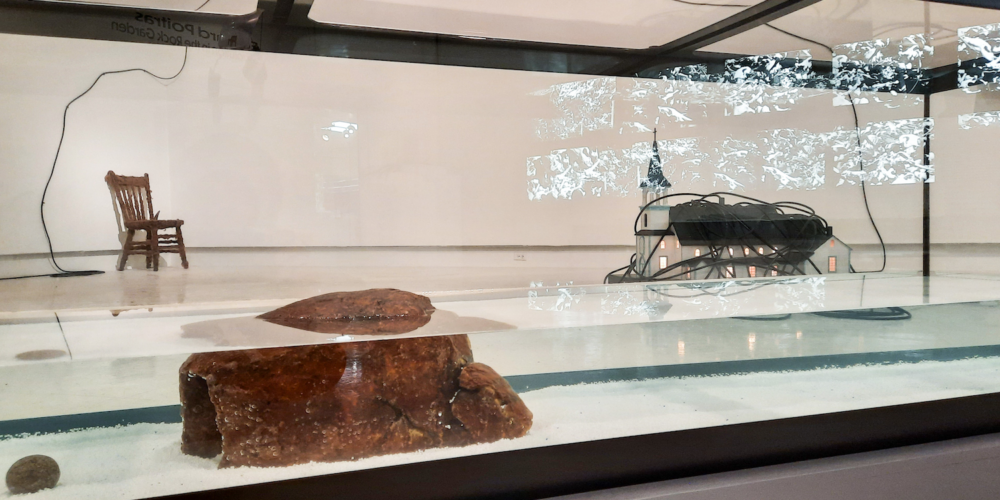 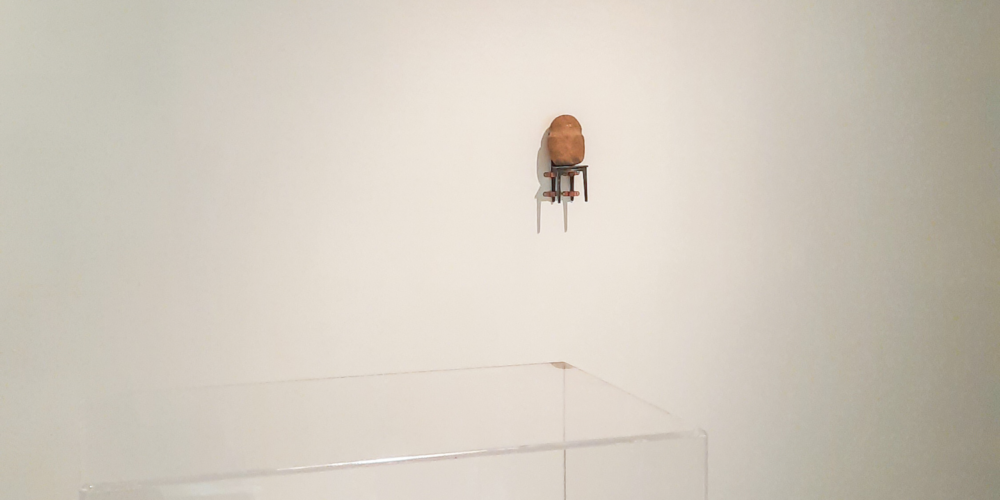