Turning the Lens: Indigenous Archive Photo Project by Paul Seesequasis celebrates the everyday life and ongoing resilience in Canadian Indigenous communities. Seesequasis, a Plains Cree writer, journalist and cultural activist based in Saskatoon collects archival images of everyday life among First Nations, Metis and Inuit communities from the 1920s through the 1970s. Sharing these on social media has resulted in the identification of the individuals, places, events and stories that had largely eluded institutional catalogues. The exhibition is an extension of this research project.

It features images of Indigenous peoples from the 1950s-1960s taken by photojournalist, Rosemary Gilliat Eaton, on loan from Libraries and Archives Canada. The exhibition also introduces local images including Maple Creek photographs from anthropologist John Bennett, on loan from the Esplanade Arts & Heritage Centre in Medicine Hat as well as photos from the private family collection of local Métis, Barb Parchman.

Curated by Arin Fay, organized by Touchstones Nelson: Museum of Art and History.​

The Nekaneet photos, from the collection of Dr. John W. Bennett found in the Esplanade Archives, are from the Maple Creek Diamond Jubilee celebrations in 1965, and the Cypress Hills Rodeo on the Bowles Ranch in 1971. The Lac Pelletier Metis Settlement photos are much earlier, primarily in the 1920s and 1930s. I am indebted to Barb Parchman of Lac Pelletier, for her work on getting these photos.

This exhibition is a physical manifestation of what is concurrently, also a social media project. Since the Nekaneet photos were chosen, several of the individuals have been recognized and named by family members. I hope this will continue and we will be able to name most, if not all, of the people in the Bennett photo collection. This ‘naming’ is part of visual reclamation; of families recognizing their ancestors; often parents, aunties, uncles, friends, and grandparents. It also ‘reframes’ the photograph itself, bringing it new life by having it claimed as part of family and community history.

This exhibition is a testament to Indigenous presence and resilience in southwest Saskatchewan. By portraying two distinct communities, it can shape and sharpen our appreciation of Indigenous life in two distinct time periods.

I am indebted to Barb Parchman, Operations Coordinator and Kim Houghtaling, Curator of the Art Gallery of Swift Current, Jenni Utrera Barrientos, Assistant Archivist and Philip Pype, Archivist of the Medicine Hat Esplanade Arts & Heritage Centre, and Arin Fay, Curator with Touchstones Nelson, and the curator of the “Turning the Lens” Indigenous Photo exhibition.

Paul Seesequasis is a Cree writer and cultural activist currently residing in Saskatoon, Saskatchewan. His writings have been published in The Globe and Mail, Granta Magazine, Brick Magazine, Walrus, This Magazine, among others. His book, Blanket Toss Under Midnight Sun, based on Indigenous narratives and photographs, was published by Knopf Canada in spring, 2019. 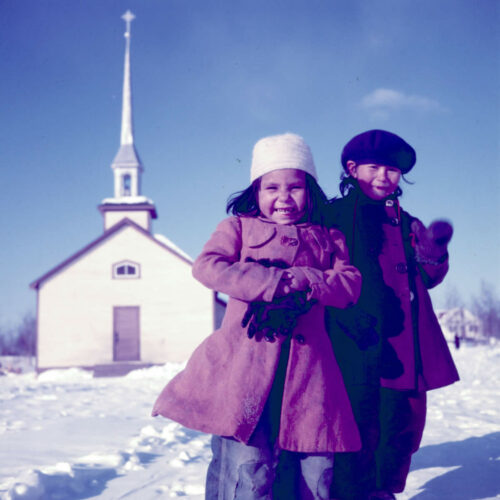 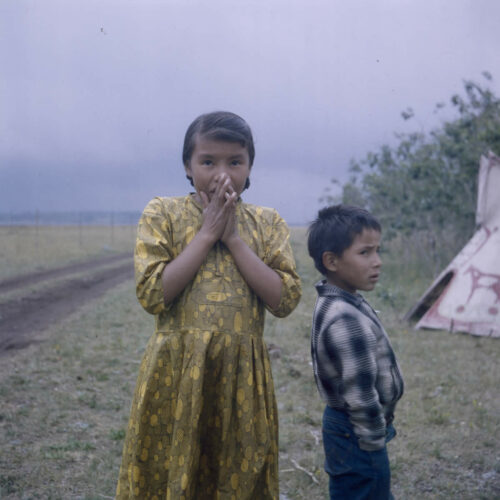 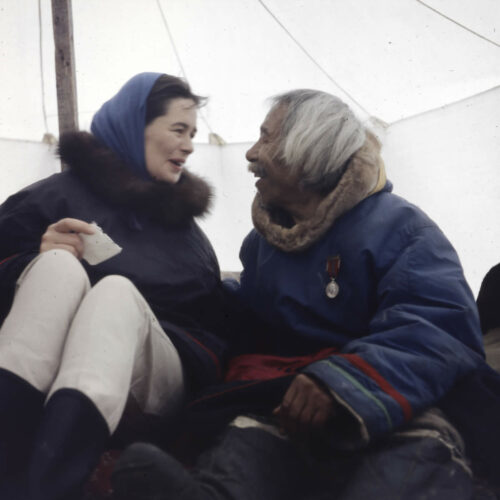 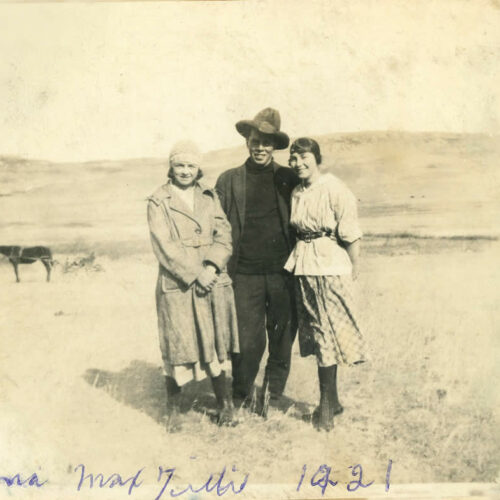 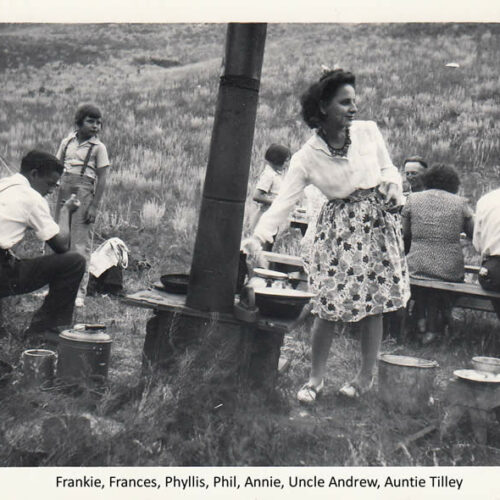 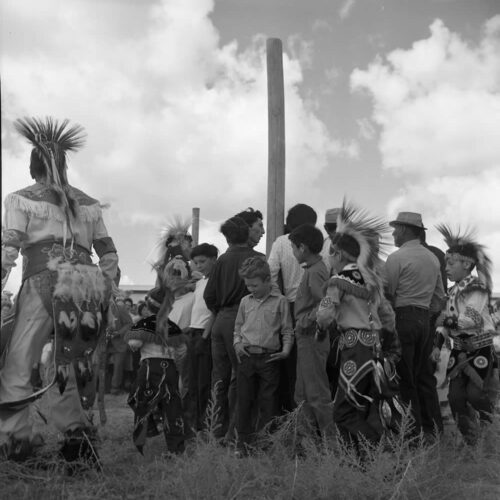 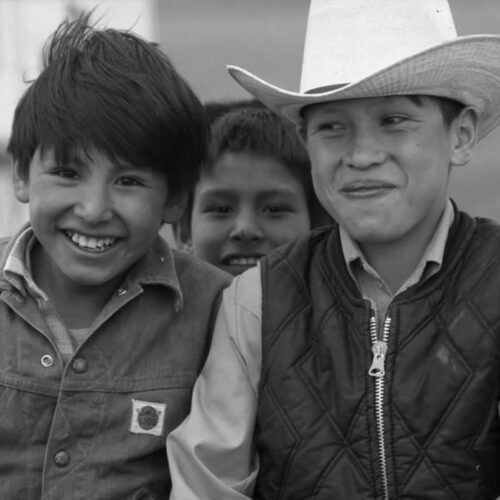 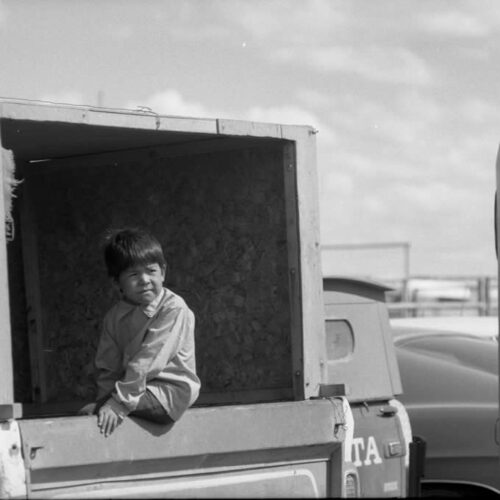 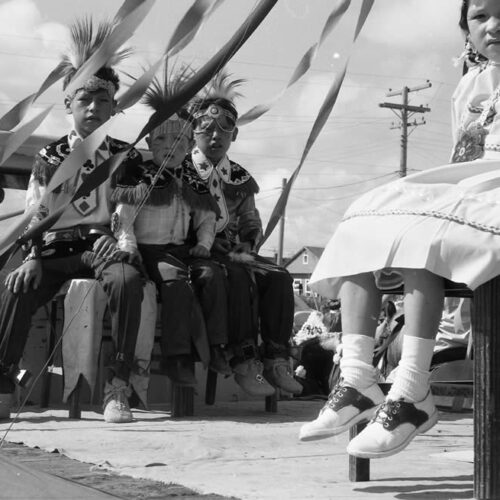